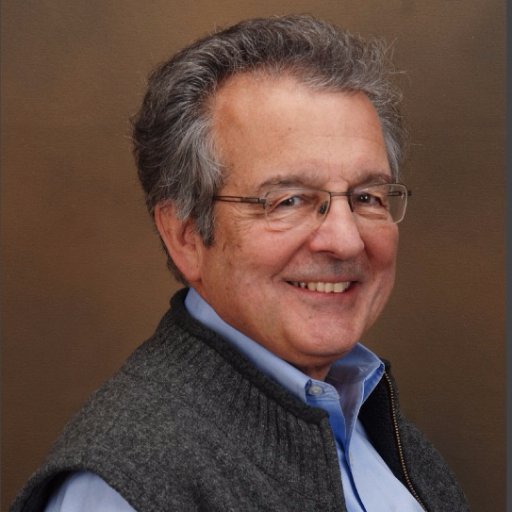 For the last 20 years Joe has served as mentor, coach, and personal advisor to CEO’s and entrepreneurs. In recent years, he has served as investor, advisor and active director with dozens of companies, public and private.

He is currently a member of Launchpad Venture Group and was previously a member of Walnut Ventures, Common Angels, eCoastAngels and a principal of Brookwood Partners, all investment groups for early stage companies.

Previously, Joe served as interim CEO for companies in need of strategic change – running businesses ranging from 5 to 1,000 employees. Early in his career, he worked at Teradyne and Autex, Inc., and was CEO at Cyborg Corporation, a venture-funded company that was a pioneer in the use of PC1s in laboratory and factory automation. He also has served as an arbitrator for the American Arbitration Association.

He has served on dozens of boards over the years and is recipient of the Leadership in Private Corporate Governance award from the National Association of Corporate Directors New England Chapter. He is a graduate of Northeastern University (BSEE with honors) and the Harvard Business School (MBA).